Angusfilm is a trusted and respected film supervision company operating in BC.  In the last 13 years we have successfully managed over 1500 productions at a variety of our clients' properties which include heritage mansions, cattle ranches, office boardrooms, hospitals, wildlife reserves, major industrial complexes.  Angusfilm has long term contracts with private property owners, Metro Vancouver Regional District, BC Parks, Port Metro Vancouver, and Providence Healthcare.   Angusfilm is an active member of the Motion Picture Production Industry Association of British Columbia (MPPIA). 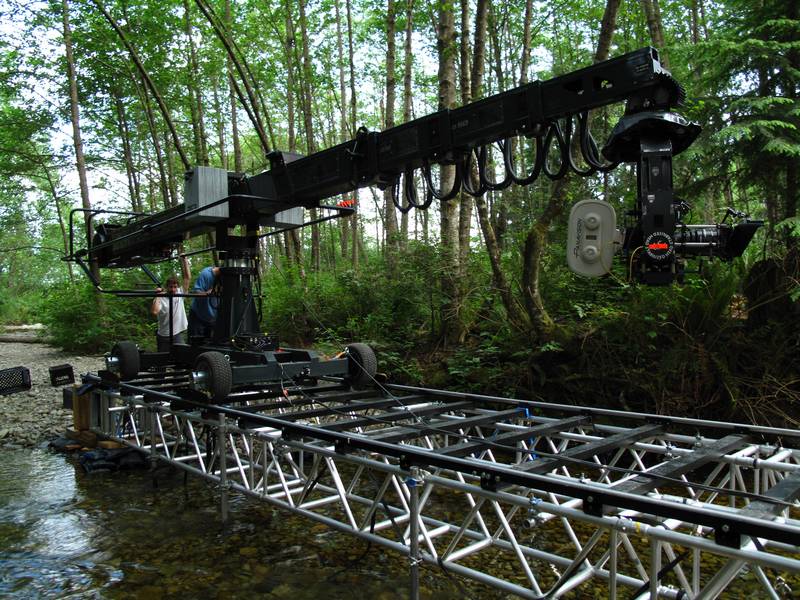 We site supervise our clients' properties and facilitate filming for multi-million dollar feature films, TV series, and high profile commercials. These productions include Superman, X-Files, Flash, Zoo, Godzilla, Man in the High Castle, Supergirl, Unreal, Once Upon a Time.  Most of the shows filmed in Vancouver’s lower mainland have utilized our services. Our team of expert liaison/site supervisors have a well-earned reputation for protecting our client’s properties and working with location managers to ensure all aspects of the location contract are adhered to.  Our goal is to strike a balance so productions can get their shots and ultimately be welcomed back to the property as repeat customers.

Tom has worked in numerous capacities in the British Columbia Film Industry.  Beyond the past 15 years of site supervision, Tom has a lengthy career in the film industry.  His roles have included marketing BC as a film destination, location managing, and film lighting.  He was employed for 10 years at the BC Film Commission where he initiated the Community Affairs department.  Prior to co-founding Angusfilm with Mark DesRochers, Tom also held the position of Film Commissioner for the Greater Victoria Film Commission.  Tom enjoys travel, swimming, and tennis and he is an avid photography enthusiast.

Peter has worked in the film industry for over 10 years, working directly for film productions, and for companies providing film supervision services.  Since joining the Angusfilm team in 2013, Peter has worked full time monitoring hundreds of productions, and providing permit liaison services to the film industry.
By working closely with Tom Crowe for the past 7 years, Peter has developed an understanding of the importance of building strong relationships and earning trust.  Peter has gained the respect of his colleagues in the film industry through his strong work ethic and attention to detail.  Peter has taken an active role in managing and growing the business.

Cameron has been a Film Liaison since 2007, obtaining film monitoring experience by representing Metro Vancouver, BC Parks, the District of North Vancouver, the City of North Vancouver, and the District of West Vancouver.  Cameron incorporated a company, CEG Management, in 2016 to become the exclusive contractor providing Film Liaison services for the 3 municipalities of the North Shore (DNV, CNV, DWV).  Cameron brings a wealth of experience and is widely respected across the Film Industry, and is a firm believer that when managed properly, film activity can and should be a positive win/win relationship for government, industry, local communities and businesses.